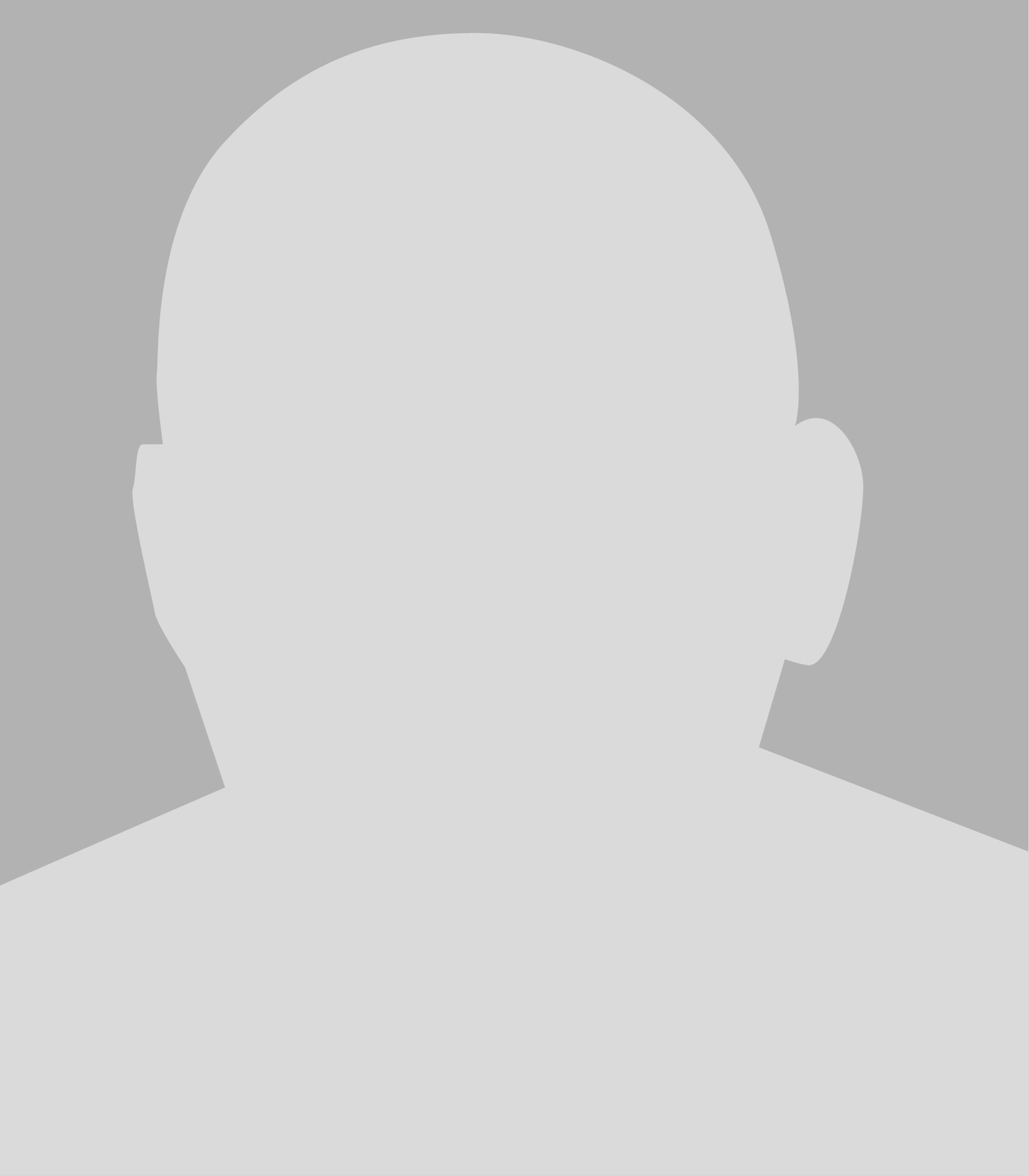 Eddie is a former Royal Marines Commando where he served for five years performing in a number of high-risk security roles.

He later joined Strathclyde Police where he became one of the most qualified surveillance trainers in the UK. He worked as a Detective within the Special Branch and was involved in a number of high-profile undercover operations both in the UK and abroad.

His deep knowledge of security and safety was the stimulus for Eddie to take these highly effective and skills and install deep learning within the private sector and start his own business.

He is the Managing Director of Vigilo and ensures that the high standards of professionalism, meticulous planning and attention to detail from his previous life are embedded as the DNA of the company and its staff. Vigilo provide security to a number of the world’s most exclusive brands through top London Luxury retail boutiques. Such is the trust in the systems and processes of the company Vigilo is entrusted with the international movement of fine jewellery.

Over the past 32 years of working in security Eddie has systematically enhanced his skills building up an extensive knowledge of what makes retail security effective and efficient and is proud to see the business grow year on year over the last ten years.

Such was Eddie’s desire to ensure the public were given the same intelligence about potential threats as he had enjoyed when in the special forces, he commissioned the building of an App called Spotlight.

The aim is to merge advance warning techniques used in counter terrorism with modern day openly available technology leading to the Vigilo Spotlight App being born in December 2018.